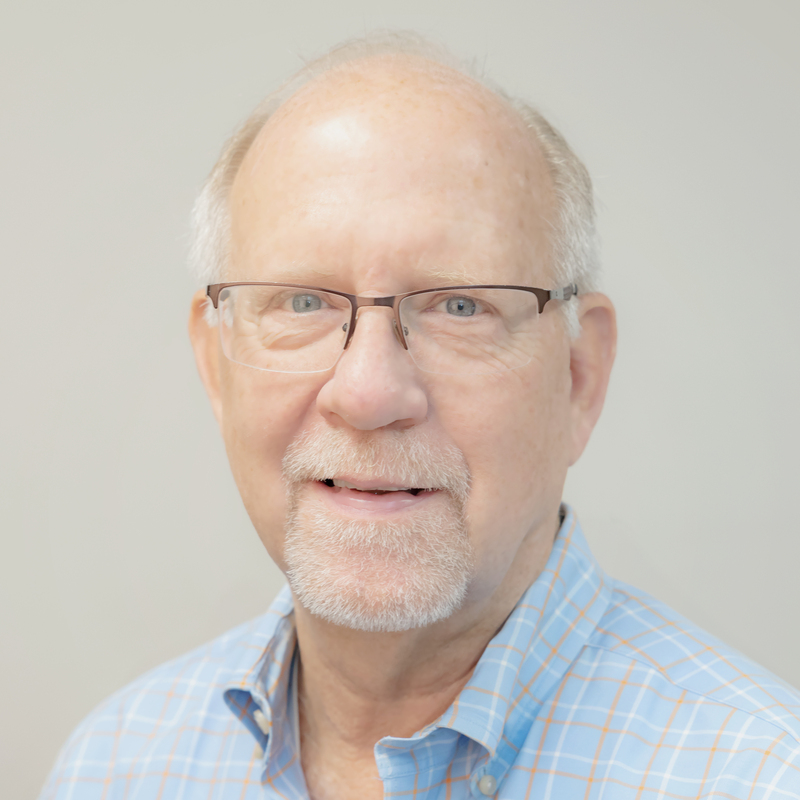 Dr. Morrow graduated with a B.S. degree in Zoology from Clemson University in 1976. He received his Doctor of Dental Medicine degree from the Medical University of South Carolina in 1982. He and his wife Ethel have three children, Catherine, Carlton, and Charlotte. They enjoy spending family time on the waterway in Charleston, SC.